“Anthony’s leadership will be instrumental in overseeing the delivery of Bustech’s premium products while developing a strategic supply chain across Australia to accommodate growing demand from domestic and international markets.”

“Bustech has a truly unique offering and I look forward to working with industry and government to innovate and deliver market-leading, best in class products,” he concluded. 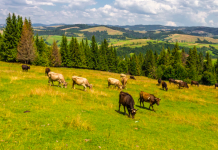 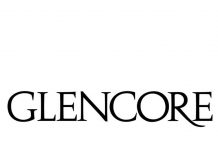 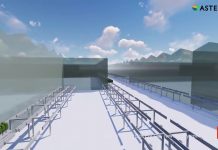 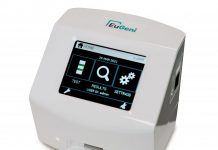 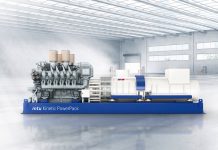 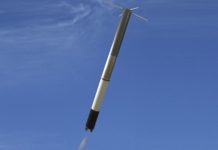