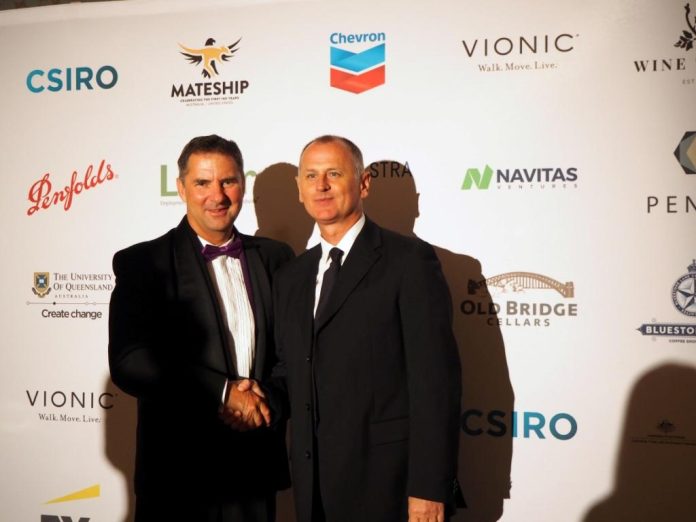 CSIRO and the Swinburne University of Technology have launched a new Silicon Valley partnership which aims to facilitate new research collaborations and increase Australia-US research, innovation and commercialisation.

“CSIRO has a long history of successful partnerships in the US dating back to helping put the first man on the moon with NASA,” he continued.

“With our new Silicon Valley office we’re looking to help US organisations make the next big breakthroughs and create a foothold in the US to open the door to innovation for Australian SMEs and universities.”

“Swinburne was chosen as our first university partner because of enduring partnership in Australia and their commitment to global research impact.”

Swinburne Deputy Vice-Chancellor (Research and Development), Professor Aleksandar Subic described Swinburne’s decision to develop a presence in Silicon Valley as ‘a strategic one’.

“California is the sixth largest economy in the world and arguably the most disruptive,” he stated.

“We see an opportunity to partner with those likeminded disruptors to transform industries.”

Mr Subic noted that the partnership will allow Swinburne PhD students and early career researchers, who are co-funded by industry, to work on projects with leading Silicon Valley-based organisations.

“By having a dedicated space in CSIRO’s Silicon Valley office, we will be able to bring Australian innovation practices to the United States, and use this presence as our base for immersion in one of the most mature innovation ecosystems in the world,” he added.

Swinburne has a long-standing relationship with CSIRO which focuses on developing joint research collaborations and identifying new opportunities for undergraduate and postgraduate learning and development.

According to Professor Subic, this strategic partnership – which was established in 2016 – has a particular focus on conducting research that will have ‘a profound and lasting impact’.

“Our partnership with CSIRO is just the beginning of our presence in Silicon Valley,” he continued.

“For decades Swinburne has been leading the way in Australian innovation and we are excited for the opportunities and high impact outcomes this relationship will create.”