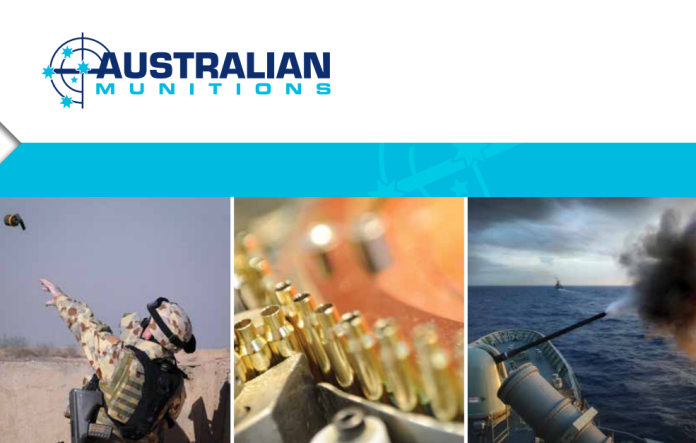 Defence will enter into negotiations with Thales Australia, trading as Australian Munitions, for the continued management and operation of Australia’s munitions factories in Benalla (Victoria) and Mulwala (New South Wales).

“Under the existing contract, employment across the Benalla and Mulwala sites has increased by over 80 employees in 2017, generating vital job opportunities in regional Victoria and New South Wales,” the Minister added.

“The Thales Australia supply chain includes 130 local small-to-medium enterprises, providing a wide range of goods and services to the Benalla and Mulwala sites.”

He said the negotiations will see a new strategic arrangement for the management and operation of the factories, with the underutilised areas of the facilities to be sub-leased as additional precincts to other munitions companies, subject to maintaining high safety and security standards,

These arrangements, according to the Minister, would improving price competitiveness and increase the export potential for Australian-manufactured ammunition and explosive products.

“This long-term, performance-based arrangement will provide a greater degree of certainty for Thales as the principal tenant and operator of the facilities and will enable seamless transition from the current contract when it expires in mid-2020, Mr Pyne noted.

“Drawing on the depth of engineering and manufacturing skills resident in these factories, the decision to commence negotiations with Thales builds on the well-established relationship between Thales and Defence.