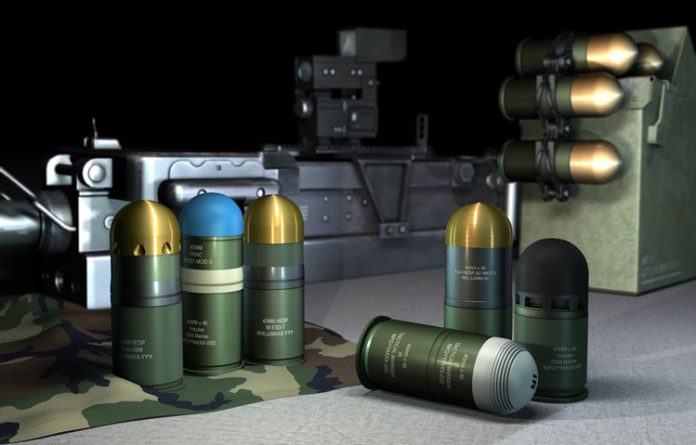 Rheinmetall is set to commence delivery of artillery ammunition to the Australian Defence Force as part of the Land 17 Phase 1C.2 Future Artillery Ammunition project.

The $100 million order, which was announced last year, will see Rheinmetall ship various projectile types from its Assegai family as well as fuses and propelling charges, supplied by a team consisting of NIOA, Rheinmetall Waffe Munition, Rheinmetall Denel Munition, Nitrochemie and Junghans Defence.

“The first qualification lots will already be shipped this year,” Rheimetall said in a statement.

According to the company, the contract also includes several options for further five-year periods, with a total value in the triple-digit million AU$ range.

“The order represents a significant success for Rheinmetall in several respects,” reads the statement.

“It will enable the Group to establish itself in coming years as Australia’s sole supplier of artillery ammunition. In addition, it is the first time a M777A2 field howitzer user nation has opted for the Assegai family. The armed forces of Canada and the United States, among other nations, also deploy the M777A2.”

The ammunition will be supplied via Rheinmetall’s partner NIOA, which is the largest supplier of ammunition and weapons systems to Australia’s military and law enforcement agencies.

BHP to inject $50m into its Australian areas of operation affected by the COVID-19...