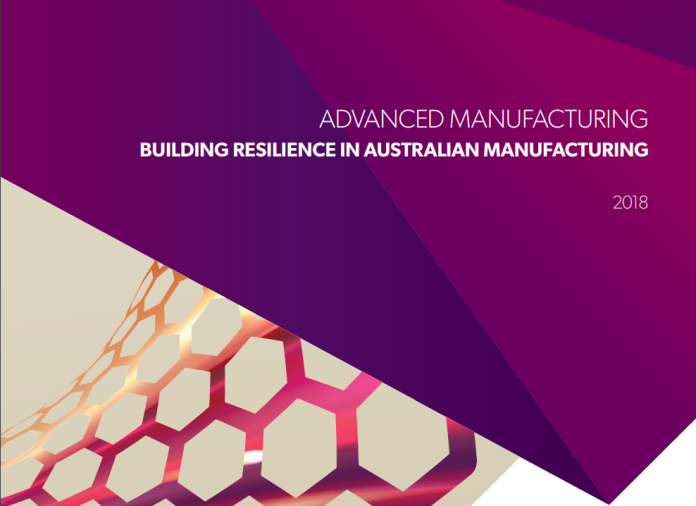 The Advanced Manufacturing Growth Centre (AMCG) has released its latest report which outlines the necessary steps for Australian businesses to become more resilient against economic upheaval.

Titled “Building Resilience in Australian Manufacturing”, the report notes that Australia’s manufacturing industry is one of the most volatile in the world, with one in 10 manufacturing businesses in danger of closing shop with the loss of a single customer.

In found that over recent decades, average output across Australian manufacturing sub-industries has swelled to 20% above trend during economic upswings, while contracting to 20% below this level during downturns.

“The AMGC’s Sector Competitiveness Plan identified ways to drive competitiveness for Australian manufacturers, but there was an ingredient we found that needed to explain long-term performance, namely resilience,” Mr Goennemann said.

“Instead of seeing parts of Australia’s manufacturing base being wiped out in the next downturn, let’s rather learn how some of our manufacturers adapted and survived in such times of contraction.”

According to the report, which examines the period from 1996 to 2015, 70% of resilient manufacturers exhibit technical leadership, 64% produce a diverse product offering, and 54% have business models that allowed for high flexibility.

It points out the example of family-owned manufacturer, Sutton Tools, which benchmarked themselves against the world’s best and decided to bolster its technical leadership through a dogged commitment to research and development.

“We stuck at it, not only for the pride of getting that product to successfully work, but more importantly what it did for all our other products and our manufacturing processes,” explains Managing Director Peter Sutton on their demanding but rewarding decade-long R&D project.