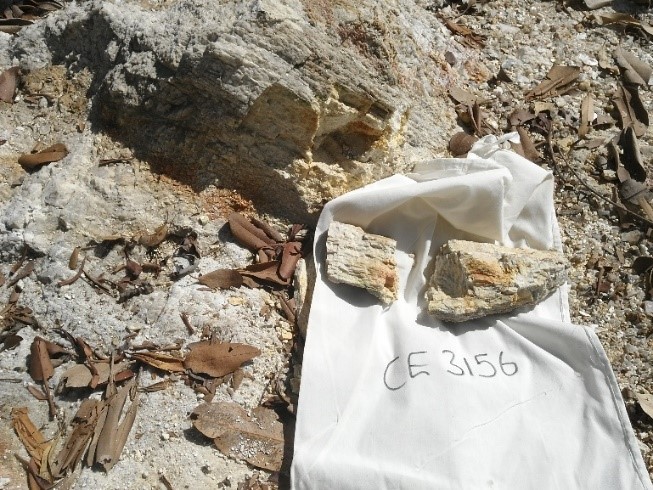 Emerging Australian lithium developer, Core Lithium has announced the granting of a Mineral Lease for the Grants Deposit, a key component of the Company’s 100%-owned Finniss Lithium Project in the Northern Territory.

Located near Darwin, the Finniss Project has substantial infrastructure advantages as it is close to grid power, gas and rail and within easy trucking distance by sealed road to Darwin Port – Australia’s nearest port to Asia.

It will create up to 150 jobs during construction and 90 during operation, producing a vital ingredient in lithium-ion battery technology used in electric vehicles and energy storage.

The lithium ore from the mine will be processed into concentrate at the site before being shipped by road to Darwin Port for export.

Acting Minister for Primary Industry and Resources, Dale Wakefield said the award of this Mineral Lease is both a historic and momentous one for Core, the NT Government and the Northern Territory in that it is the first lithium-focused Mineral Lease ever awarded in the NT.

“Creating jobs is the number one priority of this Government and this is an important milestone for this project,” Mr Wakefield added.

“If it successfully goes through the rest of the approvals process, this mine could not only provide direct jobs for Territorians on site, but also flow-on effects for Territory businesses through contracts and tenders.”

Core Lithium Managing Director, Stephen Biggins said it was a significant milestone in the Company’s history.

“As we continue on our path towards becoming Australia’s first lithium producer outside of Western Australia, it’s important that we don’t let any of these important milestones pass us without reflecting on both their significance and importance for Core,” he said.

“With the Mineral Lease secured for Grants, Core is now well on the way towards becoming the Northern Territory’s first lithium producer.”

First production at the Finniss Lithium Project is anticipated for the end of 2019.