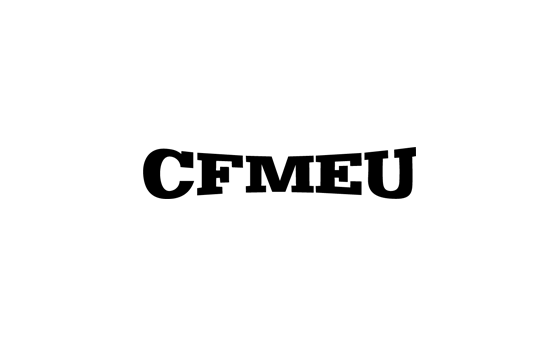 UNI and IndustriALL Global Unions have launched an international campaign to pressure multinational manufacturer Kimberly-Clark into reversing its decision to close its Huggies factory at Ingleburn, in South Western Sydney.

The move follows Kimberly-Clark Australia’s announcement earlier this month that it would shut down its Ingleburn Mill in Sydney and move production to its facilities in Asia as part of its global restructuring plans.

In a joint statement, UNI and IndustriALL Global Unions condemned the closure, linking the plight of the 220-strong workforce the Huggies factory at Ingleburn to those in the UK, USA, Brazil, and the Dominican Republic where Kimberly Clark has also announced factory closures or mass layoffs in recent months.

“Instead of involving a key stakeholder in decision-making, Kimberly Clark has made decisions without this key input which could be catastrophic for the company,” the statement said.

“Despite consistently branding itself as a family company, Kimberly Clark is developing a reputation as an anti-union, anti-worker employer.”

“Huggies workers at Ingleburn had their fate decided with no consultation, no engagement, and no explanation by a multinational corporation that is increasingly showing complete disregard for the people whose hard work have driven its success,” Mr Millar said.

“When decisions like this are made by corporate leaders thousands of kilometres away from Australia, the best way to fight to overturn them is with a united effort from global unions who represent Kimberly Clark workers around the world.

“Kimberly Clark isn’t just tossing 220 loyal workers on the scrapheap with no consultation, no discussion, and no transparency, they are sending a quality product with a long history of Australian production offshore where quality and safety will come second.”

Mr Miller, however, was adamant that there was still hope for the 220 workers at Ingleburn.

“It’s not too late to overturn this decision, and we’re calling on State and Federal politicians to intervene to keep the manufacture of these important products on Australian soil,” he continued.

“We’re also urging mums and dads who rely on top quality Huggies products should support this global campaign by contacting Kimberly Clark and demanding this factory closure does not go ahead.”

US manufacturing picks up pace in April