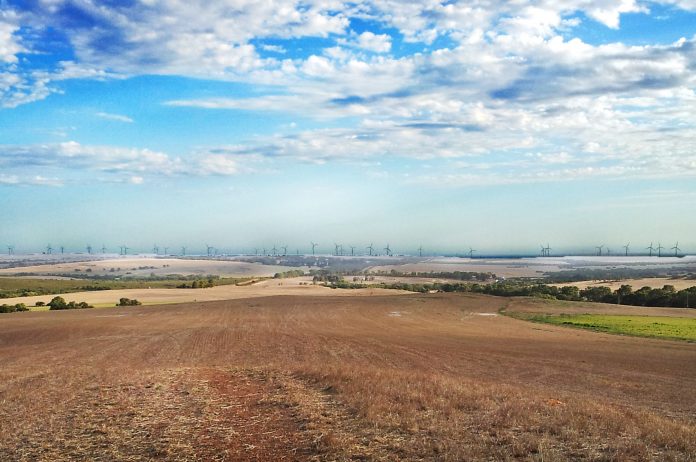 Co-located with APA’s $40 million 17.5 megawatt Badgingarra solar farm, which is under construction, the $315 million Badgingarra wind farm consists of 37 wind turbines and has the capacity to power about 115,000 Western Australian homes.

“It’s well recognised that a major transformation is underway in our State’s electricity sector, with rapid uptakes of rooftop solar panels and battery storage systems at households,” the Minister said.

“This transition is expected to continue in the coming decades and is being replicated in electricity sectors all over the world.

“Projects, such as Badgingarra, illustrate the great potential we have in Western Australia to take advantage of these changes, particularly in creating valuable regional opportunities,” he concluded.