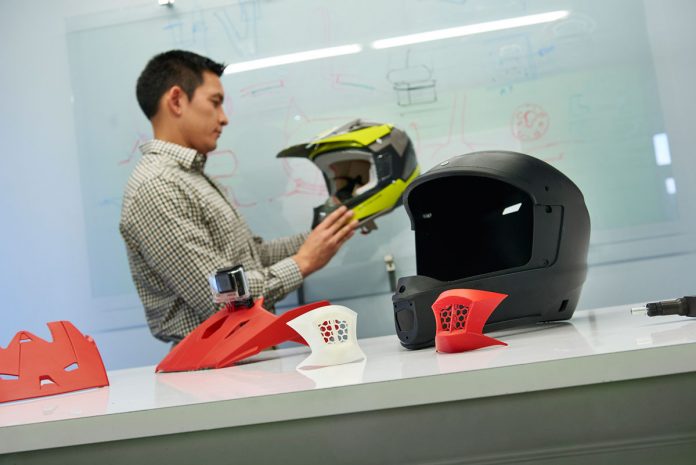 In 2011, an article in the Economist noted that 3D printing “makes it as cheap to create single items as it is to produce thousands”. This simple yet profound description best describes the disruptive potential of 3D printing and why everyone is clamouring to jump on the 3D printing bandwagon.

Adoption of the technology has been widespread but ubiquity is not indicative of success. 3D printing is not a panacea to all aspects of the industry and its success depends on an informed adoption framework.

This four-part feature is, therefore, presented by Stratasys to help readers acquire basic information about 3D printing and then make an informed decision about adopting 3D Printing.

In this first part, we will consider the value of 3D printing to educational and research institutions.

Summary of the Technology

3D printing emerged in its earliest forms in the early 1980s but only gained traction after the 90s. It can be summarised as the manufacture of a 3D object by adding successive layers of material to a computer-aided design scaffold1. While there are several different variants of 3D Printing technology, the most common technology is the Fused Deposition Model (FDM) pioneered by Stratasys and illustrated below.

3D Printing Process for FDM3D Printing’s use of computing and Computer-Aided Design (CAD) as the user interface means that it can produce highly customized, complex and specialised products. For example, Stratasys combines powerful FDM Technology™ with design-to-print GrabCAD® software for the most versatile and intelligent solution available. 3D printing’s sophistication combined with the speed and ease of operation has made its adoption very attractive. Given the academia and research’s natural inclination to explore novel technologies, they were the earliest industries and sectors to adopt these technologies.

Tertiary institutions were the first in academia to adopt 3D printing specifically in the educational fields of medicine, biology, design and advanced manufacturing. These fields especially required precision and heavy customization for their operations. Furthermore, precision is the main measure within these specific fields. The speed at which these prototypes were produced was also a value proposition and students were able to visualise and trial their new prototypes within 24 hours of manufacture. The other important aspect of university functionality would be to allow for creativity to be explored to generate new solutions. Art, design and even microelectronic faculties were therefore also compelled to incorporate 3D printing within their curriculum. Universities such as RMIT in Melbourne even have specialised 3D printing centres for accelerators and small business to utilise as partners to the university3.

3D printing has also made an impact on younger students. School programs now expose teenagers to CAD and 3D printing to increase interest in Science, Technology, Engineering and Mathematics (STEM) fields and industries. The use of CAD allows students to participate in the design process while the speed of 3D printing technology allows them to visualize their product with immediacy. This allows educators and school to involve students not just in conceptualization but in implementation as well. 3D printing also adds value to the school system by creating excitement in students for STEM applications at a low cost. Furthermore, the widespread industrial adoption of 3D printing also means that students are also being exposed early to a technology used in the workplace.

The other early adopter of 3D printing was research whether in industry or in research. Many laboratories have developed unique and useful technologies and processes based on 3D printing.

One famed example is the research laboratory at Huangzhou Dianzi University, China where human organs such as ears were 3D printed successfully in 20134. More conventionally, laboratories such as CSIRO’s AUD 6 million lLAB 22 initiative in Clayton allows Australian companies to access and explore new technologies. This allows laboratories to have access to and be connected to the industry while the companies are able to “outsource” their research and development. Design laboratories such as NExT laboratory of the University of Melbourne also specialize in allowing industrial designers to explore CAD design and customised prototyping.

The value of 3D printing to research is self-evident. The cost and turnover time of 3D printing is far less than traditional prototyping methods. It also allows for greater customisation and optimisation for new and innovative products due to the ability to have more iterations in the R & D process.

The particular features of 3D printing that are relevant and useful to learning and research are as follows;

The unfortunate truth is that not every 3D printer is able to meet the requirements at the sophistication required by educational institutions and laboratories. Fortunately, Stratasys has a new range of industrial design standard printers ensconced in the F123 series. Stratasys is the pioneer of the fused deposition modeling (FDM) 3 D printing technology and has been manufacturing 3D printers since 1989. Its latest F123 series of printers are able to print with speed, precision, sophistication, and repeatability. To find out more about industrial design printing and the F123 series, click the link below to read the “Breaking the Barrier” whitepaper. 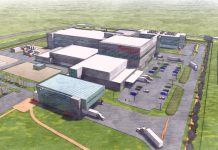 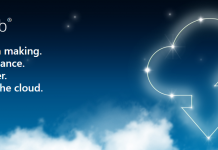 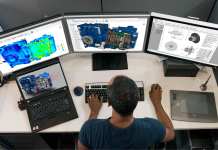 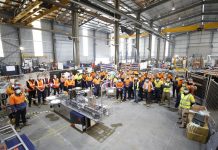