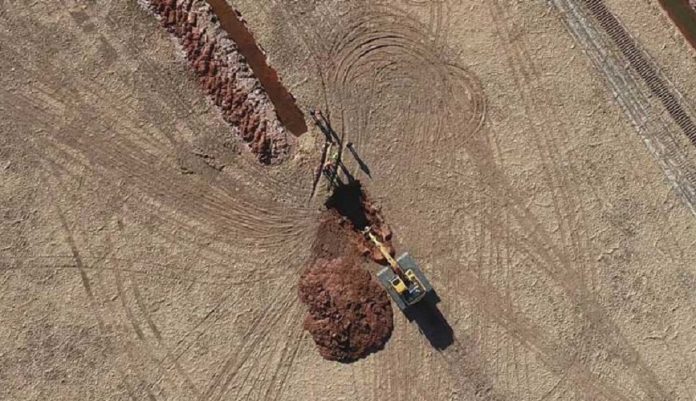 Located near Newman in WA, the Beyondie Sulphate of Potash project is set to become Australia’s first producer of SOP, a high-yield fertiliser used to cultivate fruits, vegetables and a number of other agricultural products.

The project is being developed by ASX-listed exploration and development company Kalium Lakes and will supply both the domestic and international markets.

“The project is forecast to create 210 construction and production jobs,” he continued.

“This is a great example of the NAIF creating new jobs and a supporting a new industry in regional northern Australia,” Minister Canavan said.

“The economic benefits are enormous and the job opportunities are fantastic for my electorate of Durack, as well as in Perth.”