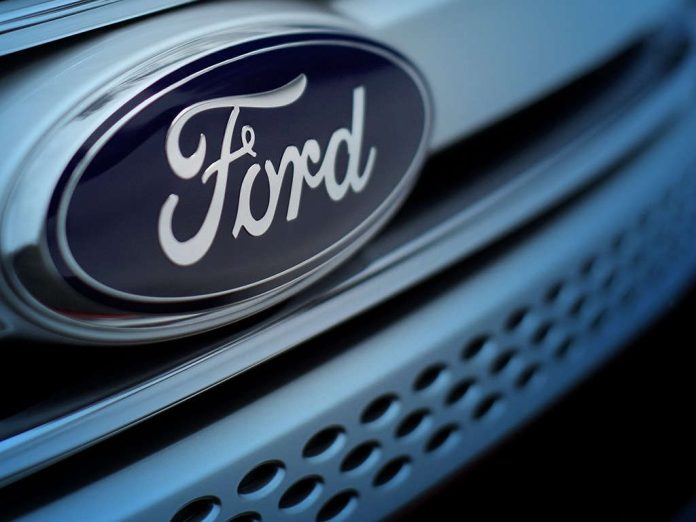 The Australian Competition and Consumer Commission (ACCC) has announced that it has launched legal action against Ford Motor Company of Australia Limited (Ford) for unconscionable and misleading or deceptive conduct.

According to the official announcement, the legal action comes as a result of customer complaints pertaining to Ford’s Focus, Fiesta and EcoSport vehicles supplied in Australia between 2011 and 2016.

Customers complained that their cars shuddered and jerked when accelerating, experienced loss of gear selection and sudden loss of power and/or excessive noisiness from the PST.

“The ACCC alleges that Ford misrepresented to customers who made complaints that the issues with their vehicles were caused by the way the driver handled the vehicle, even though Ford was aware of systemic issues with the vehicles from at least 2013,” ACCC Chairman Rod Sims said.

“The ACCC alleges that Ford’s conduct towards customers who had complained of issues with their vehicles was unconscionable. It is also alleged that Ford then on-sold vehicles surrendered as part of the Powershift Ownership Loyalty Program to wholesalers and customers, without disclosing the systemic or specific issues experienced with those vehicles,” Mr Sims said.

“The ACCC is alarmed about the level of non-compliance with the Australian Consumer Law in the new car industry, which has been laid bare in our new car retailing market study due out next month. Cars are the second-most expensive purchase most consumers will ever make and if they fail to meet a consumer guarantee, people are automatically entitled to a remedy.”