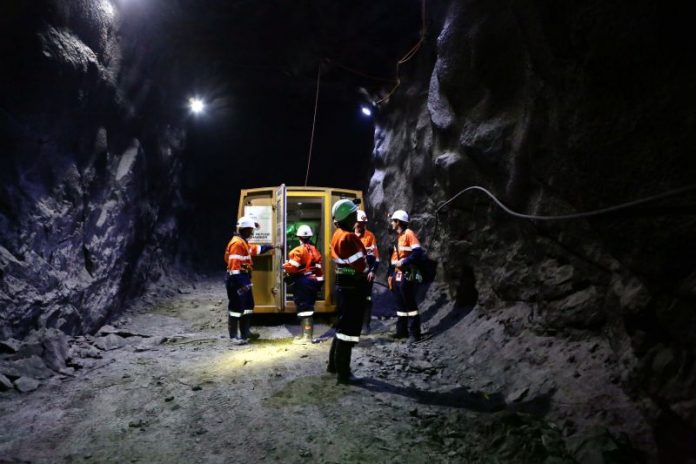 The Victorian Government has announced that it will provide additional $5 million in funding for the continuation of the Stawell Underground Physics Laboratory (SUPL) located one kilometre underground, in the Stawell Goldmine in Victoria, Australia.

“I’m so proud to announce this project and put Victoria’s scientific expertise on the world map. The Stawell Underground Physics Lab will not only position us as a leader in dark matter research, but it will also bring local job opportunities and investment to the region,” said Minister for Regional Development Jaclyn Symes in a media release.

“With nearly 80 ongoing jobs connected to the lab, this project will diversify Stawell’s economy – attracting a new highly-skilled workforce to the region to live and work.”

A collaboration between six university partners, the SUPL is one of just two underground particle physics laboratories being considered in the Southern Hemisphere that will be dedicated to the search for dark matter.

In the general-purpose national laboratory that will be constructed 1025 meters underground at the Stawell Gold Mine, researchers will try to detect dark matter using the SABRE experiment.

“SUPL provides researchers with an essential platform for their pursuit of the discovery of dark matter and serves a pressing international need for a Southern Hemisphere underground facility.”

“The investment by both the State and Federal Governments will ensure the Lab is large enough to host dark matter experiments as well as everything from fundamental cancer research into how radiation affects cells growing, to creating new ultra-sensitive detectors and novel geological exploration techniques,” said University of Melbourne project leader, Professor Elisabetta Barberio.