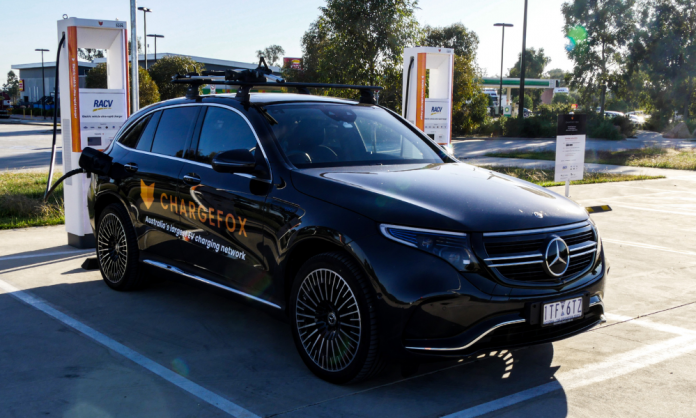 The Australian Renewable Energy Agency (ARENA) has announced $24.55 million in funding to five applicants across 19 projects to expand Australia’s fast charging network for battery electric vehicles (EVs), in Round 1 of the Government’s Future Fuels Fund.

The five successful applicants, which include Evie Networks, Ampol, Engie, Chargefox and Electric Highways Tasmania, will deliver a total of 403 new fast charging stations, each capable of charging at least two vehicles concurrently at 50 kW or above.

According to ARENA’s statement, charging stations will be built across eight geographic regions covering 14 of Australia’s most populous cities.

Regional centres including Geelong, Newcastle, Wollongong and the Sunshine Coast will also receive a minimum of eight new fast charging stations each to drive the uptake of EVs in regional locations.

“As the costs of electric vehicles come down, more consumers and fleet users are looking to go electric. Expanding the fast charging network will make it easier than ever to drive an EV in Australia,” he said.

“We’re delighted to be able to support more than 400 charging stations across the country.”