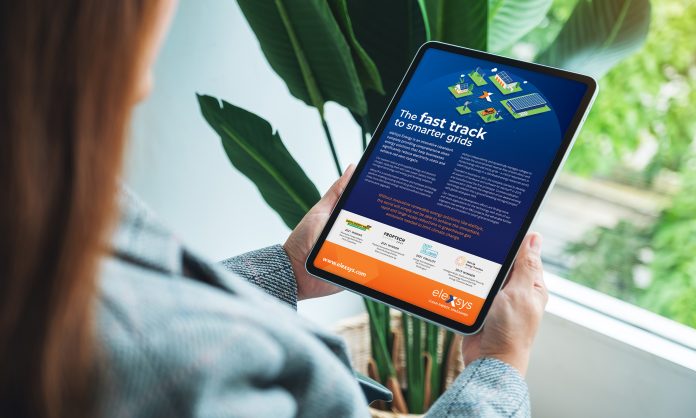 ARENA is backing Brisbane company eleXsys to develop a new invention that could help to increase the penetration of home solar and batteries in low voltage areas, reducing the need to build costly distribution grid infrastructure.

The agency has announced $451,167 in funding that will allow the company to demonstrate the potential of their new technology, eleXsys, to increase distributed energy resources (DER) hosting capacity on low voltage power lines.

The eleXsys device works by regulating voltage on low voltage power lines by dynamically providing or absorbing reactive power, for the benefit of new and existing DER customers where the device is installed.

The $1.92 million trial will be conducted in collaboration with Energy Queensland, a local distribution network service provider (DNSP) that will test eleXsys at its Real Time Digital Simulator facility in Cairns to demonstrate how the device functions across a variety of network types.

Several additional DNSPs who are members of a dedicated stakeholder reference group will also contribute to the project.

eleXsys Energy will manufacture and install five eleXsys devices. Three eleXsys devices will be directly connected to Energy Queensland’s network, one will be trialled behind the meter on a customer’s premises, and the other will be utilized for testing at the Real Time Digital Simulator facility.

The project’s final findings will be published in a detailed knowledge sharing report.

ARENA CEO Darren Miller said technology had the potential “to play an increasingly important role in adding more renewables to our energy makeup”.

To help increase the amount of distributed energy we can have on Australia’s energy network, it’s vital that ARENA supports these new technologies such as the eleXsys which not only help to connect more home solar and batteries, but also helps to avoid expensive network augmentation works to support increased demand,

“ARENA is excited to be supporting eleXsys Energy’s trial of the eleXsys device. After a successful trial in south east Queensland, we could see the technology installed across the grid to save costs for users while also enabling more distributed renewals to be connected to the grid.” Mr Miller said.

eleXsys Energy CEO Dr Bevan Holcombe added: “ARENA’s support and that of Energy Queensland are critical to demonstrating applications of eleXsys in the residential DER market and how existing distribution grids can be supported to host much more exported solar energy than is typically the case in Australia today.”

Victoria’s outstanding local businesses and individuals encouraged to nominate for the 2017 Manufacturing Hall...

Neoen starts operating 300 MW Victorian Big Battery in Australia, one of the world’s...