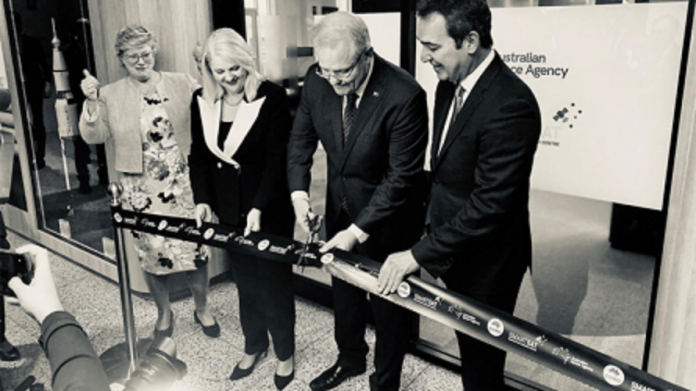 Speaking at the official launching ceremony, Mr Morrison said the new offices are an important next step in the development of the Agency, who are working to triple the size of the Australian space industry and create 20,000 new jobs by 2030.

“Space captures the imagination and inspires us all. It develops new technologies that improve life on Earth and it offers huge economic and job opportunities,” the Prime Minister added.

Minister for Industry, Science and Technology Karen Andrews described the opening as ‘another chance to highlight the great opportunities space presents to everyday Australians’.

“Australia’s space sector has gone from strength to strength since we established the Agency and I’m confident we will continue to build on that momentum,” Minister Andrews said.

Head of the Australian Space Agency, Dr Megan Clark AC said the national headquarters will provide a solid base for the Agency to grow the Australian space industry.

“We’re delighted to have a new home in the centre of Adelaide, and we look forward to developing the Australian Space Discovery Centre and Mission Control, which will open next year.” Dr Clark concluded.