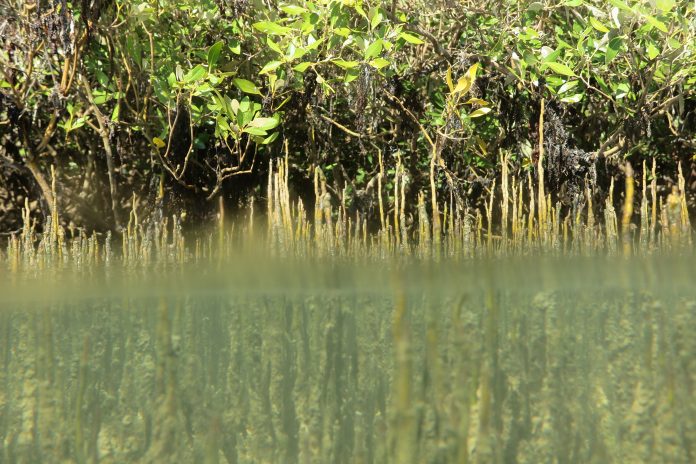 Blue carbon ecosystems – which absorb high amounts of carbon at faster rates than most land ecosystems – can also reduce the impact from waves and storm surges and provide important habitat for many species of plants and animals, including some that support important recreational and commercial fisheries.

CSIRO research scientist and project co-leader Dr Andy Steven said their conservation and restoration could deliver substantial emissions reductions, as well as other important benefits to the environment and local communities.

“They are natural solutions to some of the most pressing problems the world faces,” Dr Steven added.

According to CSIRO’s statement, the 30-month project will take advantage of existing knowledge on how much carbon is stored in these ecosystems and the rates at which it is sequestered, as well as satellite-based earth observation technology and computer modelling to estimate their net emissions reduction potential.

“The project will build on Australia’s world-leading blue carbon science, bringing together researchers from CSIRO and Australian universities to apply their combined expertise in two related streams at a national scale,” reads the statement.

“The first stream will estimate the carbon abatement potential of blue carbon methods that could be implemented through Australia’s Emissions Reduction Fund.

“The second stream will develop science to underpin ways of quantifying the additional benefits that accrue to fisheries, biodiversity and coastal risk reduction.”

CSIRO research scientist Dr Mat Vanderklift said these additional benefits could help the world tackle the climate and biodiversity crises — which are the focus of major intergovernmental meetings in 2021.

“Demonstrating the additional benefits that these projects bring can increase their value, helping them to become financially viable.

“That can make the difference between a project proceeding or not.”

Head of Climate Resilience at BHP, Holly Buschman, said that the project – which will make its information and tools publicly available to investors, project developers and communities – was a positive example of an industry – science partnership working to generate public good research outcomes.

“Our ultimate aim is to enable the restoration and protection of Australia’s coastal ecosystems,” Ms Buschman concluded.