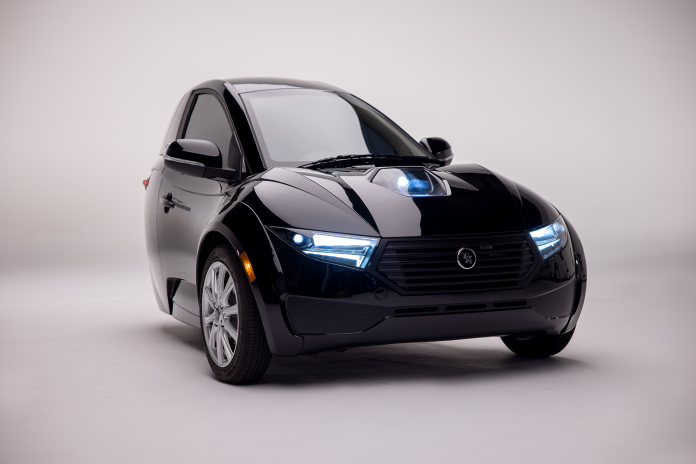 ElectraMeccanica said the proposed facility in Mesa will support its strategic plan to meet anticipated demand for its flagship SOLO EV – a purpose-built, three-wheeled, all-electric solution for the urban environment.

The facility – which is expected to create up to 500 new jobs and to produce up to 20,000 SOLOs per year – will feature both a light vehicle assembly plant along with a state-of-the-art engineering technical centre, including multiple labs to support comprehensive research facilities as well as vehicle chassis, battery pack and power electronics testing workshops.

“This decision is monumental for our business and will be transformative for our host city and state,” he said.

“When fully operational, we anticipate creating hundreds of new jobs for the local economy. We believe Mesa’s population size and density provides a great talent pool as we look forward to contributing to the growing high-tech environment.”

Driverless shuttles and cargo pods to be trialled at Adelaide Airport, Flinders University