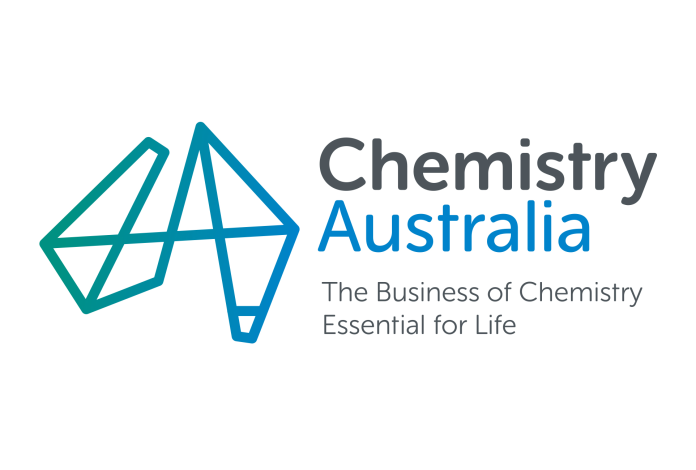 Chemistry Australia CEO Samantha Read has said that manufacturers in the Australian chemistry industry are not seeing an end to rising east coast gas prices.

According to the news release, the Australian chemistry industry uses 10% of Australia’s domestic gas for its molecular properties to create a huge range of products essential to our everyday lives, including fertilisers for our crops, cleaning products for health and hygiene in our homes and hospitals, and smart packaging to keep our food fresher for longer.

But Ms Read said that there appears to be continued upward pressure both on the cost of gas and its delivery. Members are still reporting increases of between 30% and 60% in negotiating new gas energy contracts, and thus continued rises of this magnitude really are a question of survival.

Ms Read continued, “Australia will pay a heavy price with job losses across the manufacturing sector. The 2014 Deloitte Access Economics Report forecast losses of 14,500 jobs between 2014 and 2021 in net present value terms, due to rising gas costs and constrained supply.”

Further, the chief executive officer of Chemistry Australia acknowledged the Federal Government’s announcement that the Australian Domestic Gas Safeguard Mechanism is now active. However, Ms Read said that it would only provide some short-term supply certainty for gas buyers, when it’s the long-term vision that will ultimately decide whether a business continues operations in Australia.

Ms Read went on saying that there’s been lack of understanding of how critical domestic gas is to job creation; therefore, she called on for all states to adopt the ACCC’s recommendation for a case-by-case assessment on projects which will open investment and jobs growth potential.

“Australia has an abundance of gas; our ambition should be greater than just meeting current day demand,” said Ms Read. “Gas can create opportunities right through Australia’s value chains, and be a catalyst for investment just as it is in other countries endowed with similar gas reserves.”

Manufacturers visit the Institute for Photonics and Advanced Sensing