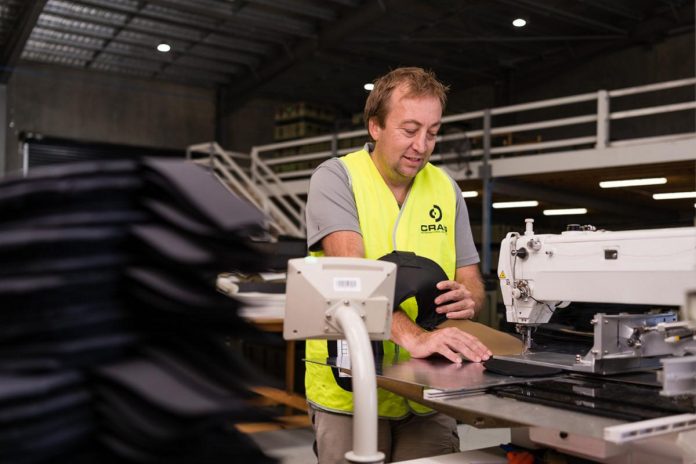 PPK Group, which holds a 45% stake in the Gold Coast-based company, said the grant would support CIB’s investment of approximately $5.2m in a state of the art, automated, high pressure, compositive panel manufacturing line, which will be the first of its kind in Australia and is expected to significantly increase CIB’s manufacturing capacity.

“This is a very exciting time for CIB. Current demand has pushed operations close to capacity and we expect to see this being maintained.

“The delivery and installation of the new autoclave next month will help greatly, but the new hydraulic press will really transform CIB’s operations into a world class manufacturing facility.