The Morrison Government’s Department of Defence announced Thursday a $31 million investment for the delivery of a new, three-storey Armoured Vehicle Centre in Townsville – construction of which is expected to begin this month.

At a peak construction workforce of nearly 110 people per day, the upcoming Simulation Centre is expected to be completed by mid-2022.

98 per cent of the workforce will be sourced from the local area, leading to job opportunities for locals in Townsville.

Additionally, Townsville region businesses are expected to play a “major role” in delivering the facility, the release said.

“The construction at Townsville will benefit the North Queensland economy by providing local businesses and subcontractors the opportunity to be involved on the project,” said Minister for Defence Industry Mellisa Price.

Member for Herbert Phillip Thompson also noted that the project would boost the local economy aside from being a valuable asset for training Defence members at Lavarack Barracks.

“That’s a lot of local jobs being supported, so I would encourage any businesses who could contribute to this project to put their hands up.”

According to Minister Price, the Defence awarded property and construction group St Hilliers to deliver the $31 million package as part of the $235 million Armoured Fighting Vehicle Facilities Program Stage 1 works.

“The construction at Townsville will benefit the North Queensland economy by providing local businesses and subcontractors the opportunity to be involved on the project,” Minister Price said.

“Together with the upgraded M1 tank and its armoured engineering variants, these vehicles will deliver a world-class close combat capability for Australia.

The Defence will also deliver a high voltage substation and preparatory works for subsequent stages of the program. Stage 1 Puckapunyal Military Area, Victoria, and Edinburgh Defence Precinct, South Australia will be delivered under separate contracts. 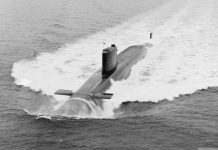 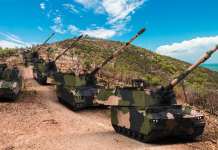 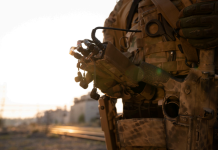 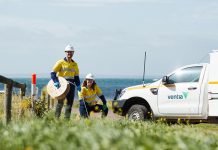 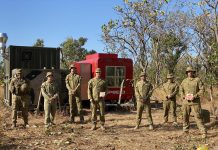