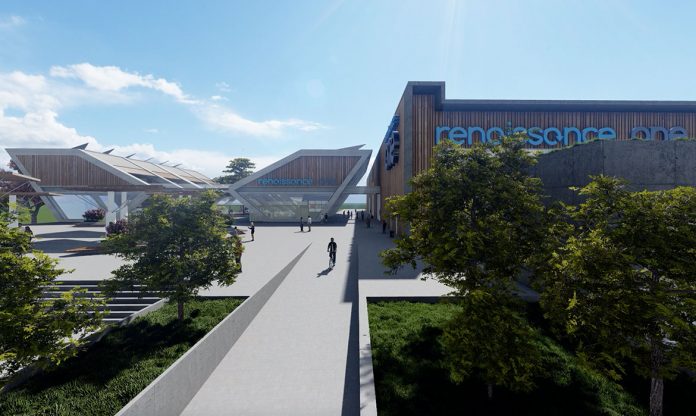 Dubbed ‘Renaissance One’, the LiB manufacturing factory will produce batteries for industrial applications such as in solar farms, defence assets, mine sites, utilities and other commercial applications.

The company’s Managing Director, Mark Chilcote, said the 4,000 sqm purpose-built facility will be constructed by local property developer ATB Morton and have an initial battery production capacity of 66MWh per annum, with plans to scale its Australian operation to 5.3GWh of energy storage per annum with an additional investment of more than $200 million.

“The Hunter region has all the right skills, natural resources, expertise and an abundance in solar energy for us to develop a successful battery manufacturing business in Australia.”

“Access to the Port of Newcastle will allow us to ship our batteries to Southeast Asia while working with highly-skilled talent from CSIRO’s Energy Centre and graduates from the University of Newcastle.”

The project has been supported by the Advanced Manufacturing Growth Centre (AMGC), which provided a co-funded grant of $246,625 to Energy Renaissance to accelerate research and development as it starts to manufacture batteries locally.

“This in-turn will generate significant local manufacturing jobs and boost prosperity for the nation while giving Australia a significant foothold in the growing energy storage sector,” Mr Goennemann added.

The announcement was welcomed by Patron Senator for the Hunter Region Hollie Hughes, who congratulated Energy Renaissance on its investment in the Hunter during a ground-breaking ceremony at the Tomago site on Tuesday.

“Once Renaissance One is operating at capacity, it will be able to provide – in the space of a year – enough batteries to power every public school, hospital, fire station, SES unit and new homes built in Australia.

“I would like to encourage other manufacturers to move to the area to create a renewable energy manufacturing hub.”

ANCA to expand its manufacturing operations in Victoria