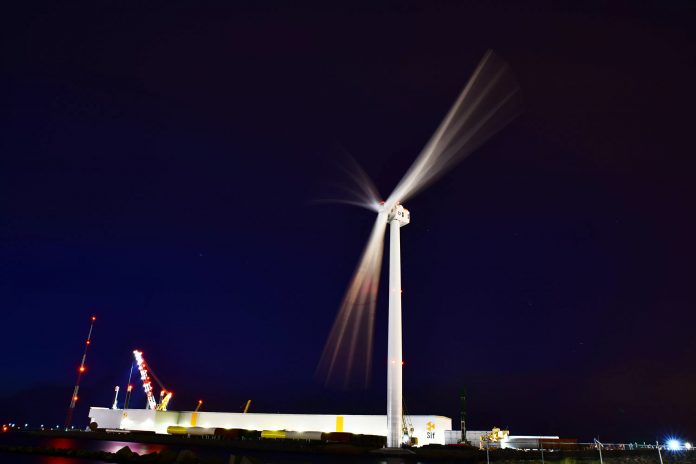 GE Renewable Energy has unveiled plans to open a new blade manufacturing facility in Teesside in the North East of England.

Jerôme Pécresse, President and CEO of GE Renewable Energy said the new plant could create up to 750 direct renewable energy jobs and up to 1,500 indirect jobs in the area to support ‘the entire value chain needed to operate this facility’.

“This new plant will contribute to the development of an industrial cluster dedicated to offshore wind in the North East of England,” Mr Pécresse continued.

“We are delighted to announce such a commitment for the renewable energy industry, we believe it will help develop a strong talent pool through the hiring and more importantly training of future colleagues.

“The UK’s target to commission 40 GW of offshore wind by 2030 is ambitious and requires that we invest in local production capabilities to accompany this effort.”

According to GE Renewable Energy’s statement, the plant is expected to commence production in 2023.

If the workers say no to pay cuts we will shut it down –...