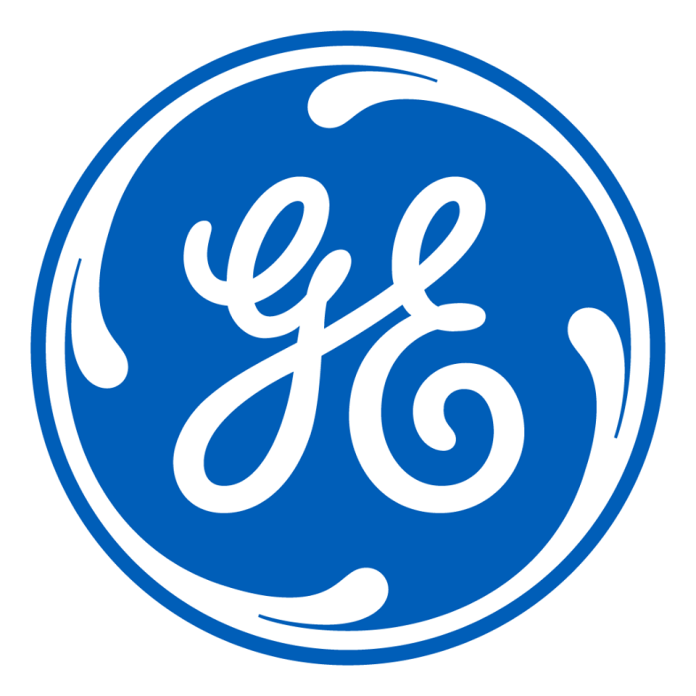 GE’s long-standing CEO Jeff Immelt will retire from the company at the end of this year after sixteen years at the helm of the industrial giant.

Mr Immelt, who will remain Chairman of the Board through December 31, 2017, will be succeeded on 1 August by John Flannery, the current President and CEO of GE’s healthcare business.

Mr Immelt was also the architect of the GE Store, leveraging GE’s unique scale to drive growth which contributed to global orders reaching $70 billion and services orders growing to more than $55 billion.

His successor, Mr John Flannery, began his career at GE Capital in 1987 where he focused on evaluating risk for leveraged buy-outs.

In 1997, he moved to Argentina where he successfully led GE’s Equity business in Latin America and the overall GE Capital business for Argentina and Chile, before becoming the President and CEO of GE Equity in 2002.

In 2005, Mr Flannery moved to Asia where he was responsible for the Asia Pacific region for GE Capital, and in 2009 he moved to India to where he upgraded the leadership team, built the culture and focused on the industrial side of the business, increasing industrial sales by 50% in 2011.

In 2013, he was assigned to lead business development at GE Corporate where he focused on capital allocation for the company and led the acquisition of Alstom.

Since his appointment as President and CEO of GE Healthcare in 2014, Mr. Flannery positioned the business for continued success with technology leadership in core imaging, created digital platforms and solutions, expanded Life Sciences through bioprocess solutions, and added key technology to its cell therapy systems business.

“John is the right person to lead GE today. He has broad experience across multiple businesses, cycles and geographies.  He has a track record of success and led one of our most essential businesses,” he said.

“Most important are his strong leadership traits – good judgment, resilience, a learner, team builder and a tough-minded individual and competitor.  He will be trusted by investors, our customers and the GE team.”

Mr Flannery described the announcement as “the greatest honour” of his career.

“I am privileged to have spent the last 16 years at the company working for Jeff, one of the greatest business leaders of our time,” he said.

“He has transformed the GE portfolio, globalized the company and created a vision for the GE of the future by positioning the company to lead in digital and additive manufacturing.  In the next few months, my focus will be on listening to investors, customers and employees to determine the next steps for GE.”