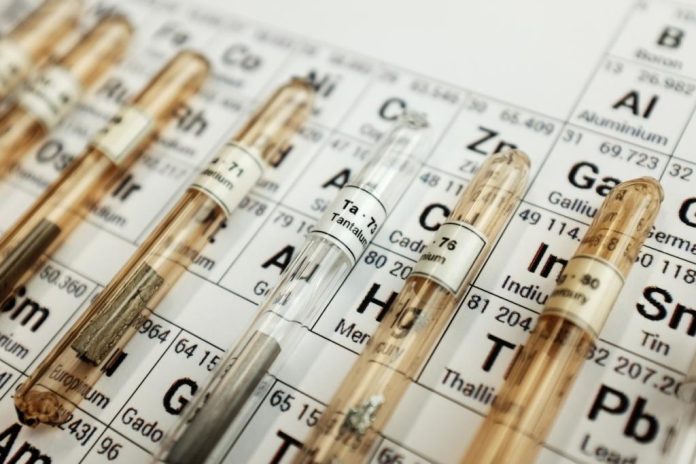 Australian mining services company, Ausdrill has become the first company in the world to adopt a powerful new x-ray technology for detecting and analysing unseen gold.

The photon gold technology, which was developed by CSIRO and brought to market by Chrysos Corporation, offers a faster, safer and more environmentally-friendly alternative to the conventional fire assay technique for gold analysis.

“We developed photon assay recognising the market need for innovative data solutions to drive better and faster decision making across the minerals value chain,” Dr Cutmore said, adding that the technology can also be applied to a range of other minerals, including silver and copper.

“The result is a technology export opportunity for Australia worth $1 billion in gold mining alone, and a competitive edge for Australia’s mining industry on the global stage,” he concluded.

Ausdrill has already commissioned the first photon assay system at its MinAnalytical facility in Perth, with the company to establish two more systems in the Kalgoorlie goldfields in the coming months.

Chrysos CEO Dirk Treasure said the company was well on its way to disrupt the global gold analysis services market.

“With the first system now up and running at Ausdrill, we have successfully progressed the photon assay technology from concept through to a deployed product in just 16 months,” Mr Treasure continued.

“Our lease model has been well received by the industry, with photon assay technology benefits being delivered without any increase in operating or capital costs.”