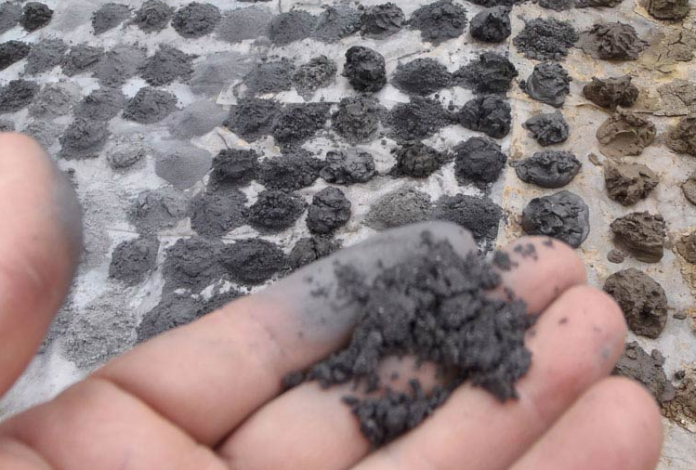 The announcement follows the successful completion of the feasibility study on downstream processing of graphite from its Epanko Graphite Project in Tanzania, which found that production of battery-grade graphite using the company’s proprietary purification technology would be low-cost and environmentally friendly.

According to Kibaran, the project will be delivered in two stages, with stage one incorporating the  establishment of a pilot plant in Germany for the purposes of conducting further testwork on product qualities, refining the new non-hydrofluoric acid purification technology and completing customer pre-qualification processes.

Stage two of the project envisages construction of a full commercial scale operation in 2019, commencing with the production and sale of up to 5,000tpa and ramping-up over several years to reach a battery graphite production rate of 20,000tpa.

Kibaran Managing Director Andrew Spinks said the success of the feasibility work and the development of the new processing technology provides Kibaran with an exciting opportunity to generate significant additional value for shareholders.

“The results of the feasibility study have exceeded our expectations and I thank GR Engineering and ProGraphite for their dedication and commitment to complete this program over the course of 2017,” he stated.

“Kibaran is now positioned to commercialise its battery graphite processing plans, commencing with a downstream processing pilot plant early next year and I look forward to updating our shareholders as we progress with this exciting addition to our graphite business.”