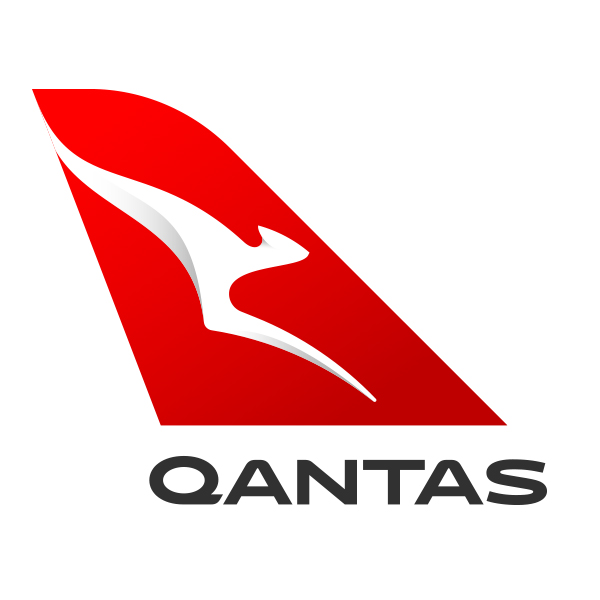 The Qantas Group will establish its principal engineering line maintenance hub and a new Jetstar engineering heavy maintenance facility at Melbourne Airport as part of a landmark agreement with the Victorian State Government.

The engineering hubs will create at least 300 direct jobs and an estimated 400 indirect jobs, as well as increased training and apprenticeship opportunities, providing an estimated $140 million boost to gross state product.

“This is a major coup and a tremendous boost for jobs – directly under the Qantas and Jetstar banners, and right across the Victorian supply chain,” Minister Pakula said.

“The momentum of our steady economic recovery is continuing and the direct benefit for workers and their families is hundreds of new high-value jobs.”

“Victoria recognises the value that these highly skilled jobs bring to the state and we look forward to delivering on what we know Qantas and Jetstar are capable of post-COVID,” he concluded.

Treasurer Tim Pallas said the new deal would enable Victoria to capitalise on Jetstar’s surge in demand for domestic travel across Australia.

“Businesses know that Victoria is a place where they can grow and thrive – the decision by Qantas is a vote of confidence in our state,” Mr Pallas said.

“The Victorian economy is bouncing back with more than 240,000 jobs created since September and it’s fantastic that Qantas and Jetstar will be even bigger contributors to our recovery.”