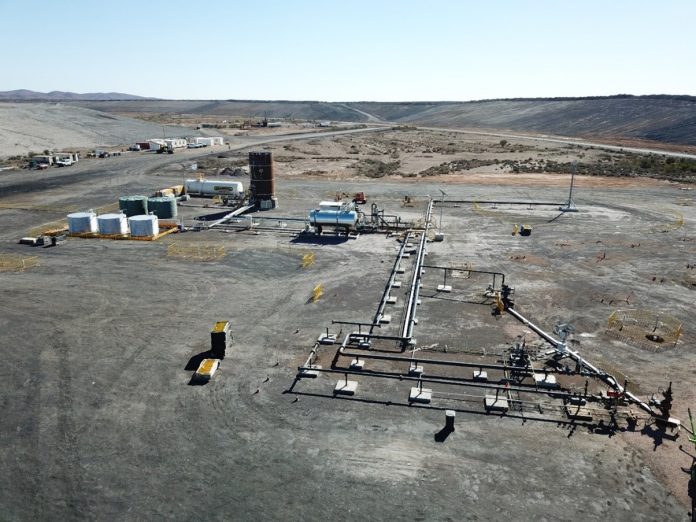 The $18 million capital injection, which was supported by several Australian and global institutions, will see LCK spend $6.5 million on drilling and construction of gasifier chambers, with $6 million to be used for the acquisition of power generation infrastructure.

LCK Managing Director Phil Staveley said the placement puts the company a step closer to its goal of building a plant at Leigh Creek which can deliver urea into the Australian and overseas market.

“The opportunity presented by this capital raise means we can immediately focus all our resources and attention of driving forward the commercial stages of the project,” he continued.

“In the coming weeks we expect to execute the final agreement for engineering, procurement, construction and completion of the urea plant with Korean giant, DL E&C and offer further equity to our existing, loyal shareholders.”

The $2.6 billion project, which will initially produce 1mtpa (with potential to increase to 2Mtpa) of urea, will be one of the biggest infrastructure projects of its type in Australia, providing long-term economic development and employment opportunities for the communities of the Upper Spencer Gulf region, northern Flinders Ranges and South Australia.