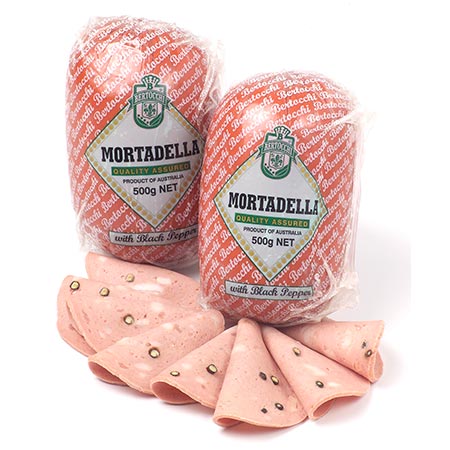 Bertocchi Smallgoods is set to commence a major expansion of its business that is expected to generate more than 700 new jobs in Victoria.

The $46.7 million expansion, which is backed by the Victorian State Government, will see Australia’s third largest smallgoods manufacturer build a new factory at Melton, in addition to upgrading its existing Thomastown factory.

The company will also create three new distribution centers in regional Victoria, upgrade its current depot in Geelong and invest in new preparation equipment and process improvements to reflect the changing needs of supermarkets.

Minister for Industry and Employment Ben Carroll said the expansion would not only create ‘hundreds of jobs’ but help drive the state economy as well.

“Christmas has come early with this investment, it’s a huge vote of confidence in our state, with Bertocchi wanting to spend tens-of-millions of dollars expanding their business, not only in Melbourne but across Victoria,” Mr Carroll added.

Established in 1972, Bertocchi Smallgoods is a family-owned maker of hams, bacon and salami products that are distributed nationally through Coles, Woolworths and IGA stores and other delicatessens, butcher and food shops.

Apotex to merge its Australian and NZ operations with Arrow Pharamceuticals