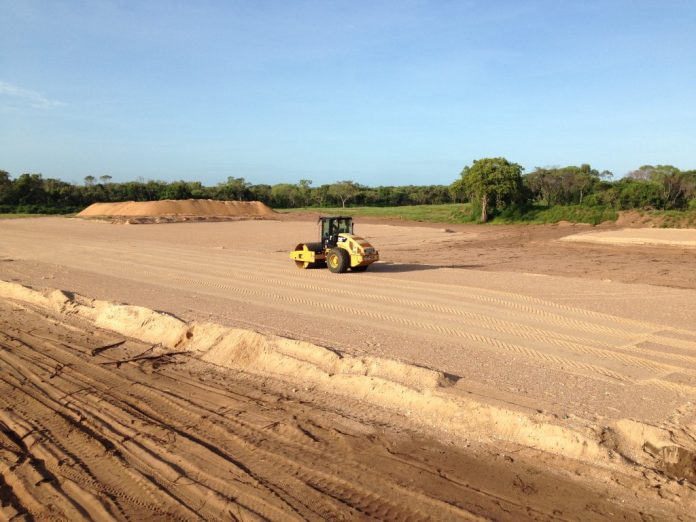 “The granting of this mining lease will support up to 26 jobs and allow the new mine to produce bauxite for export until 2033,” Dr Lynham said.

“This mining lease builds on the existing bauxite operations in the Cape which include Rio Tinto Alcan Weipa mines and Amrun Project under development and the Bauxite Hills mine under construction by Metro Mining Limited.”

“Queensland is a bauxite powerhouse and Australia is the world’s largest producer of bauxite, representing 30 per cent of global production.”