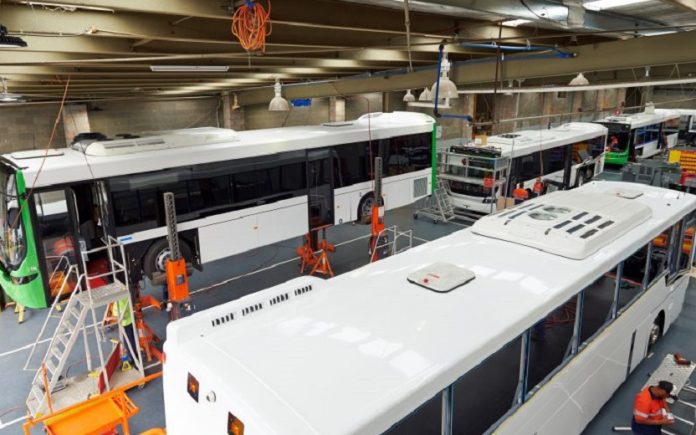 Kinetic, which already operates airport service SkyBus in Melbourne, will take control of Melbourne’s 537-strong fleet and will replace 341 of these buses with zero or low emission vehicles over 9.5-years from February next year.

“We’re very happy for Kinetic. It’s a great achievement for them and we’re proud that they have selected us as their body supplier for this new era in Melbourne’s public transport system,” Mr Deiro stated.

“All our factories are geared-up to start building BEBs at the scale required to meet the needs Australia’s shift to zero-emission technology.

Victorian Minister for Public Transport Ben Carroll said the company will have the first electric buses for the franchise on the production line in January.

“It will be great to see the electric buses start rolling off Volgren’s production line early next year, kickstarting a program to replace diesel buses with zero and low emission vehicles,” the Minister concluded.