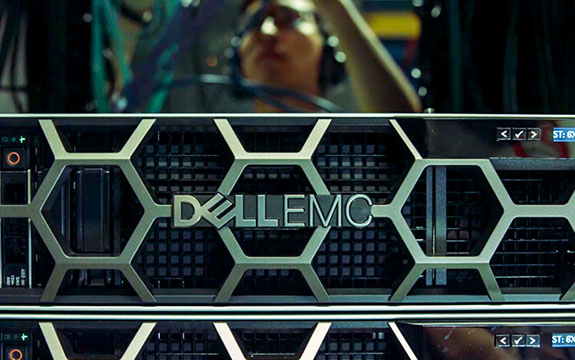 Swinburne University will attempt to debunk the secret of the Universe with the launch of one of the most powerful computers in the country.

Based at Swinburne’s Hawthorn campus, the new $4 million supercomputer is powered by Dell EMC and features a performance peak of 1.2 petaflops.

According to him, OzSTAR will be used to shift through reams of data and be powerful enough to search for coalescing black holes and neutron stars in real time.

“In one second, OzSTAR can perform 10,000 calculations for every one of the 100 billion starts in our galaxy,” Professor Bailes remarked, adding that OzSTAR will also be key in enabling Swinburne’s Data Science Research Institute to tackle future data science challenges such as machine learning, deep learning, database interrogation and visualisation.

Australia could become a global hydrogen exporter within a decade, according to report