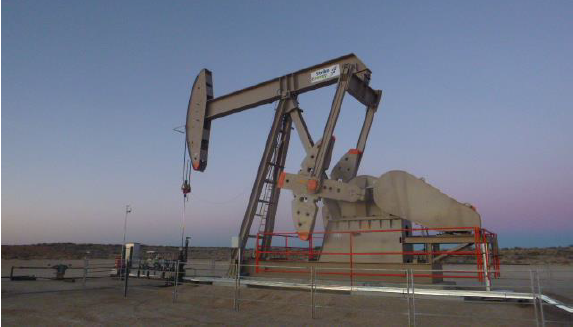 Australian oil and gas explorer Strike Energy has unveiled plans to relocate its corporate office and HQ to Adelaide in an effort to accelerate its growth ambitions and progress investment in its Southern Cooper Basin Gas Project.

The company, which listed on the Australian Stock Exchange in 2004, said the move will create 85 new full-time jobs in the State’s resources industry while reinforcing its reputation as the focus of the national gas sector.

Investment and Trade Minister Martin Hamilton-Smith said the SA Government will contribute $990,000 to support the job creation project via the Economic Investment Fund.

“Yet again, Investment Attraction South Australia has played a key role in securing this investment and has worked tirelessly with Strike Energy to facilitate the relocation project.” the Minister stated.

Strike Energy Managing Director Stuart Nicholls said the move to Adelaide was ‘both strategic and pragmatic’.

“The award from the Economic Investment Fund shows the commitment of the South Australian Government to support further energy security through making South Australia a key focus for Strike’s business. Strike believes that it will benefit significantly from its relocation to Adelaide by bringing its decision making to the source of the information,” Mr Nicholls added.

“Strike looks forward to supporting further government initiatives and not only generating employment in the short term, but rebuilding natural gas as an affordable, abundant and reliable source of energy for South Australia.”

Strike Energy is an independent oil and gas exploration company pioneering the commercialisation of an industry-first, deep coal seam play that will unlock a significant gas resource.

The company has exploration permits and applications over approximately 9232 square kilometres within the Cooper and Eromanga Basins.