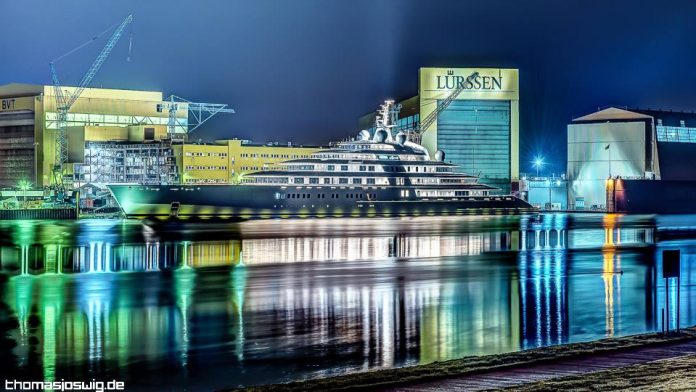 Lürssen, which established its Australian office in Henderson last year, has been selected by the Commonwealth Government as the international design partner for the $3.5 billion Offshore Patrol Vessel Program, which will see the replacement of the fleet of Patrol Boats currently in service for the Royal Australian Navy.

Construction of the first two Offshore Patrol Vessels will commence later this year in Adelaide, before the build transitions to Western Australia in 2020.

Austal, Forgacs Marine and Civmec’s subsidiary, Defence, will build 10 of these vessels, which will see up to 400 jobs created for Western Australians.

In meeting with Lürssen, the Premier discussed the Offshore Patrol Vessel Program, supply chain requirements and WA’s potential as a base for exports into the Asia-Pacific region.

“I know firsthand that our State already boasts an experienced shipbuilding industry with the expertise and capability to build vessels for the Australian Navy and for export.”

“Lürssen will establish a local supply chain for the program, which will greatly benefit our defence industry and create WA jobs.”