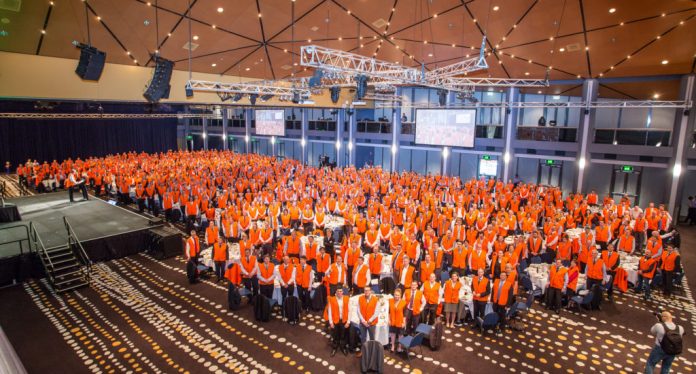 Queensland’s resources sector has enjoyed a resurgent 2018, going up in value by more than 16% on the prior year.

“2018 was a year of record royalty tax returns and record exports buoyed by the resources sector,” Mr Macfarlane said.

“Queensland’s exports are worth $81.7 billion, up more than 16 per cent over the last year.

Coal exports reached the $35.7 billion figure in 2018, with the resource sector as a whole due to pay a record $5.2 billion in royalty taxes for the year.

“The resources sector accounts for eighty per cent of our state’s exports, through our highly sought after coal, gas and minerals,” the Minister said.

“Our resources sector has created these returns while using just 0.1 per cent of the state’s land, and while working cooperatively with other industries such as agriculture and tourism.”

Mr Macfarlane noted that the sector employs 316,000 people across the state, but warned that more investments are needed for it to continue to deliver the goods.

“Queensland must have stable, consistent and transparent regulation to ensure we attract new investments to our resources sector and create new jobs,” he concluded.