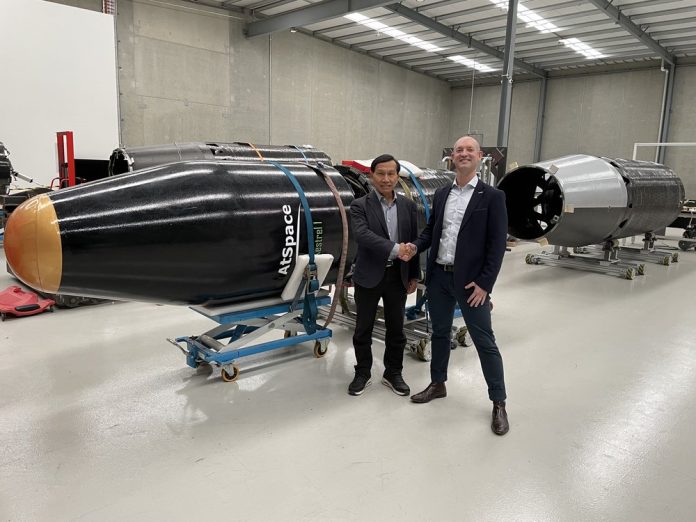 In order to assess the experimental Kestrel I rocket design under various operational conditions, the VS02 and VS03 missions will fly the rockets along sub-orbital trajectories.

The data collected about rocket launch noise during liftoff will provide important insight into the future operations of the Whalers Way Orbital Launch Complex.

“The VS02 and VS03 launches will provide a significant amount of data that will be used to inform best practice during future launch campaigns and the development of South Australia’s space industry,” he continued.

“Southern Launch is committed to advancing a sustainable local space launch industry in Australia. This industry will create new high-paying, skilled jobs for regional and rural Australians and in doing so, will advance Australia’s science and technology capabilities.”

“These two suborbital launches will provide us with valuable data to validate our future Kestrel V orbital design. They are the gateway to ATSpace’s growth and future investment in Australia and jobs for Australians,” he stated.

“Launching into space is a challenging task for any launch vehicle company. It’s only possible to attain the technical maturity through well-planned test launches. VS02 and VS03 are part of the equation for us to reach that status.”

AT Space and Southern Launch acknowledge and appreciate the significant support of the South Australian Government and the Global Australia program within the Australian Trade and Investment Commission.