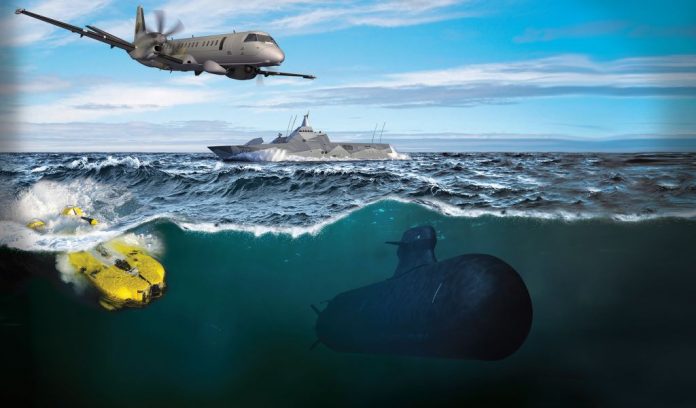 Defence has signed an Enterprise Partnering Agreement with Saab Australia to deliver their ‘Next Generation’ Combat Management System.

In making the announcement, Defence Minister Linda Reynolds said the agreement marked a major milestone for the Morrison Government’s Naval Shipbuilding Plan that would ensure Navy can protect Australia in the decades ahead.

“Our Government is committed to ensuring our Navy is fully equipped to protect Australia from future threats,” Minister Reynolds said.

“This commitment will enhance surface fleet interoperability and lethality, and support the ability to operate as a joint force with our coalition partners and allies.”

Defence Industry Minister Melissa Price said it was pleasing to see such advanced capability being developed in the country.

“This system was designed in Australia and is contributing to the build-up of our sovereign capability, which is crucial to delivering our Naval Shipbuilding Plan.”