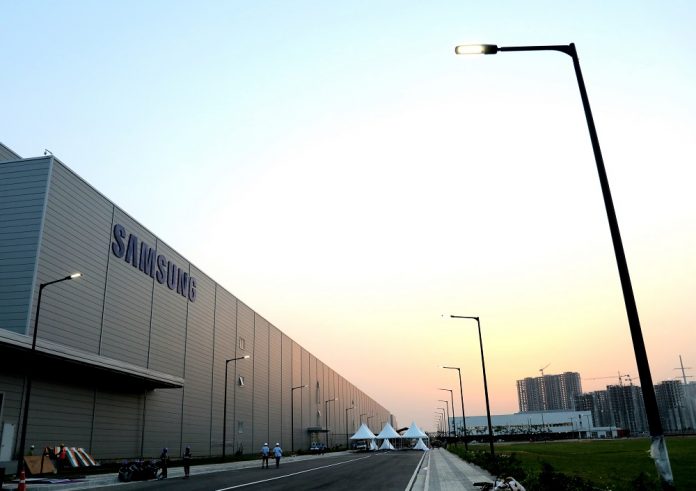 The move forms an integral part of Samsung’s ‘Make for the World’ initiative which envisions exporting mobile handsets produced in India to overseas market.

Mr HC Hong, CEO, Samsung India, said the phase-wise expansion – to be completed by 2020 – will help fulfil the Company’s goal of making India an export hub for the world.

“Our Noida factory, the world’s largest mobile factory, is a symbol of Samsung’s strong commitment to India, and a shining example of the success of the Government’s ‘Make in India’ programme,” Mr Hong continued.

“Samsung is a long-term partner of India. We ‘Make in India’, ‘Make for India’ and now, we will ‘Make for the World’”.

“We are aligned with Government policies and will continue to seek their support to achieve our dream of making India a global export hub for mobile phones.”

The Noida factory was set up in 1996 as one of the first global electronics manufacturing facilities to open in India.