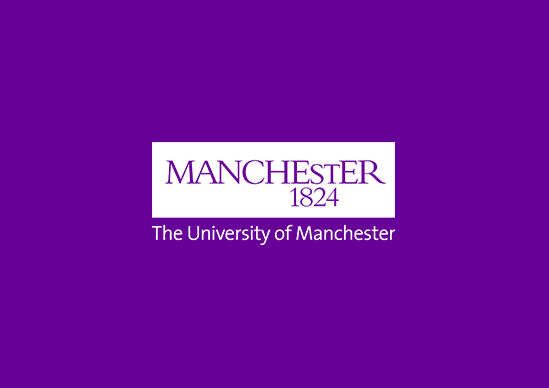 Students at The University of Manchester have built a low-cost, 3D printed robotic prosthetic hand that could provide a much more affordable alternative for amputees.

Featuring fully posable joints, the hand allows its user to do simple everyday tasks such as picking up items, eating using a knife and fork, typing and clicking a mouse or opening doors, and can even play rock-paper-scissors.

However, it is the cost of production that separates this prototype limb from all other products available on the market.

The hand was built at a cost of just £307 (about $560), but students believe it could be made even cheaper than that.

“In comparison an advanced robotic prosthetic limb can start at approximately £25,000, going up to £60,000 if bought privately,” reads the statement published by the University of Manchester.

The brainchild of Alex Agboola-Dobson and his team – lead electrical engineer Sebastian Preston-Jensen, lead software engineer Panagiotis Papathanasiou and mechanical and software engineers Maximillian Rimmer and Shao Hian Liew – the design has won ‘best new development’ in the Digital Innovation Challenge at the recent Industry 4.0 Summit and Factories of the Future Expo which was held in Manchester.

Mr Agboola-Dobson said the hand is manufactured with the help of SLA printing, which uses a high quality resin plastic for production.

He said the team is now aiming to move to Fused Deposition Modeling (FDM) 3D printing which will make the hand even cheaper to produce, but will not lose any of its quality.

“Not only do we want to make it affordable, we want people to actually like the look of it and not be ashamed or embarrassed of using or wearing it,” he added.

“Some traditional prosthetics can both look and feel cumbersome or, those that don’t, are extremely expensive. We think our design really can make a difference and we will be looking to commercialise the project in the future.”