A group of researchers led by a professor from Swinburne University of Technology has published a study that focuses on metal extraction on Mars, the first-ever detailed paper on the topic.

The team, led by Professor Akbar Rhamdhani, is developing a method that would take processed air, dirt, and sunlight on Mars to create metallic iron. The process will use concentrated solar energy as a heat source and carbon, which is produced by cooling carbon monoxide— a by-product of oxygen production in the Mars atmosphere.

In a press release issued Friday, Swinburne University said launching technology into space is expensive, time-consuming, and bad for the environment, making the capability to produce metals on another planet crucial to further human mission and development on Mars.

“If you wanted to build something large on Mars without having to pay to launch everything from Earth (think large satellites, mars colonies, refuelling depots and more), this could be a very valuable process,” said Rhamdhani.

The team has collaborated with the Commonwealth Scientific and Industrial Research Organisation’s Minerals and Space Technology Future Science Platform to advance the research to the next phase.

“Australia is committed to supporting NASA’s Return to the Moon and going beyond to Mars in Project Artemis, and they will require the use of the resources of the Moon and Mars to make that feasible,” said Professor Alan Duffy, director of Swinburne’s Space Technology and Industry Institute.

“We are using Swinburne’s expertise and industry partnerships in resource extraction and processing to help make NASA’s vision of astronauts walking on the red planet that little bit easier. This work is one small step for metal processing, that can make a giant leap for humanity building off-world,” Duffy added. 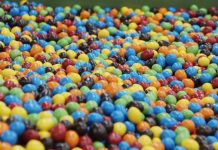 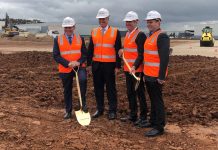 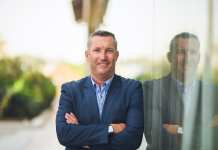 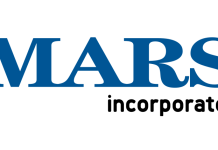