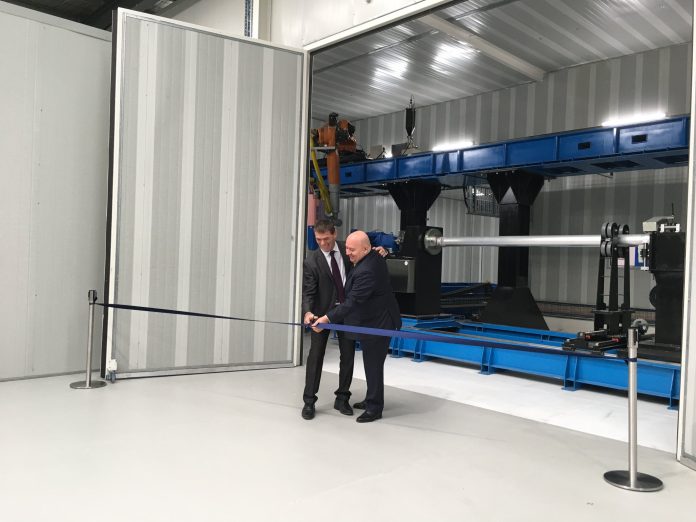 The company’s Chairman Philp Vafiadis said Titomic’s technology is capable of making large complex parts such as airplane wings and various submarine components in minutes and with zero waste, using only the required amount of metal powder needed to minimise environment impact and cost.

He said the technology is also capable of fusing dissimilar materials, allowing for metal products to be manufactured without melting.

“The industry leaders we have met understand that Titomic brings more than merely an advancement of 3D printing.”

“Using Titomic’s technology, traditional industry manufacturers can now transform beyond legacy processes and the economics which have constrained them.”

“As a Company, we look forward to realising the potential of advanced manufacturing at industrial scale, both nationally and globally,” he added.

“The capabilities of Australian ingenuity coupled with Titomic’s unique technology is pioneering the pathways for sustainable global manufacturing that is only limited by imagination.”

“We are proud to be Australian Company who has successfully co-developed with CSIRO a new way of manufacturing which can utilise the abundant Titanium mineral sand resources of Australia.”