TronicBoards, created by researchers from the Faculty of Information Technology (IT), are a range of customised colour-coded printed circuit boards with large controls and recognisable symbols adapted to facilitate easy circuit making for diverse intellectual abilities.

Lead researcher PhD candidate Hashini Senaratne said a variety of simplified electronics toolkits are increasingly available to help people engage with technology. However, they are often inaccessible for people with intellectual disabilities, who experience a range of cognitive and physical impairments.

“We developed TronicBoards as a curated set of electronic modules to address this gap in accessibility. These boards can be combined with conductive tape and other electronic components, including LEDs, vibration motors, buzzers and push buttons etc. to create and demonstrate working electronic circuits,” Ms Senaratne said.

“The design of TronicBoards was informed by workshops conducted by co-author Dr Kirsten Ellis involving 148 adults living with intellectual disabilities. The participants were guided and supported by the researchers and support workers from various disability support organisations.

“We found that the participants, with varying degrees of support, were able to logically interact with the boards, complete workable circuits and in some cases were also able to add creativity and craft personally meaningful objects like adding lights to a mirror and a music box that can change melodies with a slide switch.”

Research co-author Dr Swamy Ananthanarayan said the overarching goal of TronicBoards is to provide an opportunity for marginalised communities to move from being passive recipients to actively participating in the design of diverse technologies.

“We envision a future where the tools and systems are flexible enough so people living with disabilities can craft smart artefacts and potentially their own assistive devices independently or with limited support from caregivers and disability support workers,” Dr Ananthanarayan said.

Through the workshops data has been gathered to improve future iterations of the TronicBoards. The researchers are working to integrate the next editions of the boards with braille to improve accessibility for people living with visual impairments.

The research findings will be presented during the ACM CHI Conference on Human Factors in Computing Systems being held in New Orleans, USA, from 30 April–5 May. 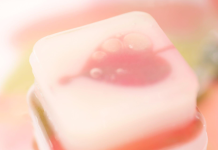 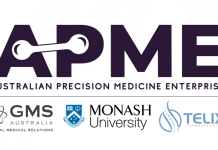 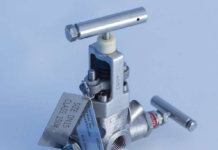