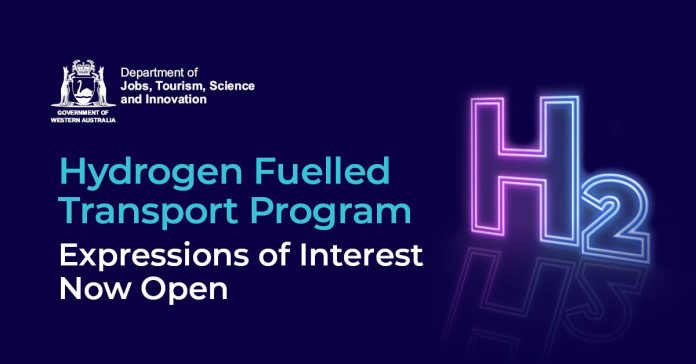 The Western Australian Government has announced an initial $10 million to accelerate the uptake of hydrogen fuelled transport in the state.

Part of the Government’s $750 million Climate Action Fund, the Hydrogen Fuelled Transport Program will provide financial support to projects that include the procurement and operation of hydrogen or green ammonia fuelled transport and the installation of one or more refuelling stations.

She said the development of a hydrogen fuelled transport system would help achieve the Government’s goal to transition Western Australia to net zero emissions by 2050.

“With the hydrogen transport industry still in an early phase, we are putting this investment on the table to accelerate hydrogen fuelled transport like trucks and busses, and boost the rollout of hydrogen refuelling infrastructure.

“By testing market appetite with a flexible funding program, the Hydrogen Fuelled Transport Program is helping put Western Australia ahead of the pack in clean fuel transport.

According to the WA Government’s statement, expressions of Interest for the Hydrogen Fuelled Transport Program are now open.

“EOI applicants who are shortlisted will be invited to submit a more detailed project plan. Successful applicants from the EOI process will be announced in 2022,” reads the statement.

Thales and Quickstep team up to collaborate on Hawkei