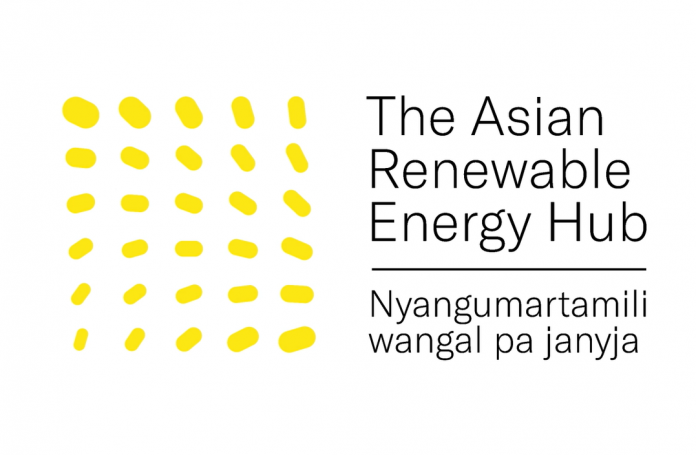 The Asian Renewable Energy Hub, which will eventually expand to 26GW of renewable wind and solar generation, is expected generate up to 5,000 direct construction jobs during the 10-year project construction period, with 3,000 direct jobs created for the 50-plus year operational period.

Regional Development Minister Alannah MacTiernan said the project would create significant new opportunities in the state for the manufacture and assembly of equipment for wind and solar generation and for hydrogen production.

“The Asian Renewable Energy Hub could transform the Pilbara, create thousands of jobs and be a major contributor to global efforts to decarbonise the economy,” the Minister said.

“This development will demonstrate Western Australia’s credentials as a world-class investment destination for green energy generation, including the production of exportable commodities, like green hydrogen and ammonia, and green steel manufacturing.

“It will put Western Australia on the map as a major contributor to lowering global carbon emissions.”