Luerssen Australia, a subsidiary of the world-renowned naval shipbuilding company Lürssen, has promised to construct a fleet of 12 OPVs “on time and on budget,” the press release said.

As acting prime contractor and designer, Luerssen Australia partnered with Civmec, an engineering services provider in Henderson Western Australia, to build 10 out of 12 OPVs for the Arafura Class SEA1180 Program.

Wagner adds: “We are proud to be part of the nation’s shipbuilding capacity…”

The SEA1180 Program is a government-back program that intends to enhance the nation’s maritime capability with a continuous supply of naval ships. 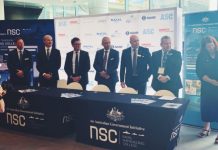 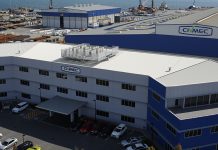 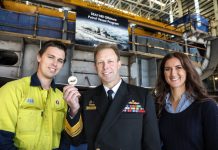