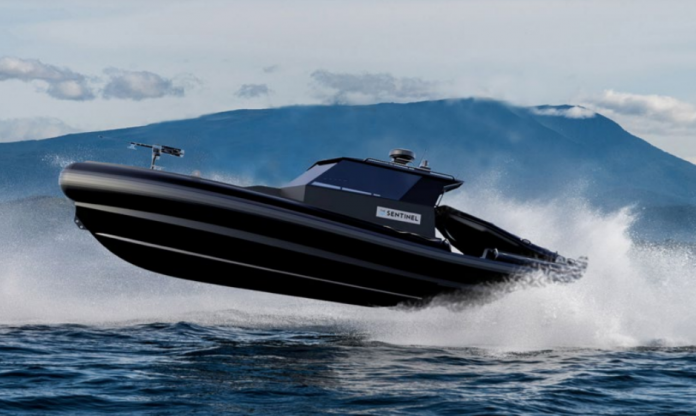 The Hobart-based manufacturer – which recently won a $600,000 loan from the Tasmanian Government to construct an 11-metre High-Density Polyethylene prototype vessel for the Department of Defence – has secured the contract for ‘The Sentinel’ tactical watercraft, the latest generation of fast, sophisticated, and durable sea boats.

“Following in the ANZAC tradition, it is fantastic to have one of our most innovative Tasmanian companies working so closely with our cross-Tasman neighbours in defence-related activity,” the Minister stated.

“PFG has been perfecting this vessel for 25 years, with more than 100 custom-built and fully tailored vessels already in operation with law enforcement and emergency response organisations, including Tasmania Police, Queensland Police and the Western Australian Department of Fire and Emergency Services.”