Since its arrival in late 2012, the BAE Systems Williamstown team along with key contractors has consolidated the Australian-built superstructure and masts, installed and integrated a variety of platform, combat and communication systems, and performed a comprehensive series of harbour and sea trials.

The Defence Materiel Organisation (DMO) accepted NUSHIP Canberra earlier this month and the ship is expected to arrive in Sydney in late November where she will berth at Garden Island before commissioning later this year.

Mr Warren King, Chief Executive Officer of DMO, said the completion of the project reflected the excellent collaboration between the DMO and BAE Systems Australia.

“The voyage from Melbourne to Sydney will mark a milestone for the DMO by delivering the first ship of this kind to the Royal Australian Navy. The hard work and dedication of all involved has been instrumental in this project being successful,” Mr King said.

Director of Maritime Bill Saltzer said the departure of Australia’s first HLD from Williamstown proved the tremendous capability of the shipyard to deliver projects of great magnitude.

“The final departure of the ship from our yard in Williamstown to its homeport is a proud moment for the entire team here and those we worked with on the project, including the Commonwealth, Navantia, L3 and Saab,” Mr Saltzer said.

“This achievement highlights the tremendous capability that has been developed here in Williamstown and it is a great example of an Australian prime contractor successfully managing a complex, international naval shipbuilding project.  We have all worked tremendously hard to deliver this ship and we are now focussed on achieving an even higher level of performance with the second LHD, Nuship Adelaide.”

Contractor sea trials on the second LHD, the Nuship Adelaide, are expected to commence in the second quarter of 2015. 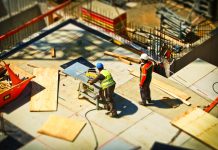 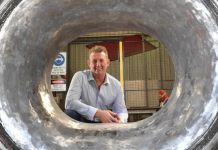 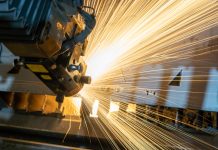 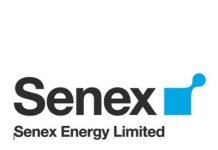 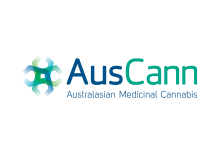