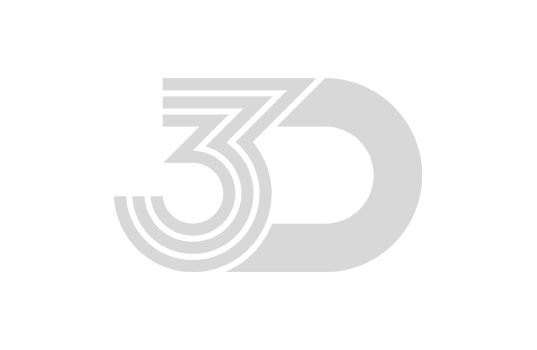 According to the release, the agreement is intended to 3d capture and 3d print Dustin Martin in figurine form, effective immediately to December 2017, with an option to extend and include the 2018 AFL Premiership Season.

“We are tremendously excited to partner with Dustin Martin, the AFL’s marquee player,” said John Conidi, 333D Executive Chairman. “His popularity, engagement and broad appeal among footy fans provide us with an excellent foothold to make this product a huge success.”

Dustin Martin reportedly has had a stellar 2017 season with the Richmond Football Club, playing a valuable role in assisting the team in reaching the AFL Finals. His superb on-field performance this year has made him the leading contender for the Brownlow Medal, the AFL’s highest individual award.

The football star’s figurine will be released in 333D’s e-commerce platform on Richmond’s first game in the Finals and promoted through Martin’s personal social media accounts with combined audience of more than 180K followers. 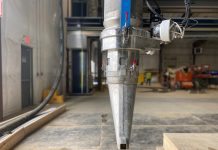 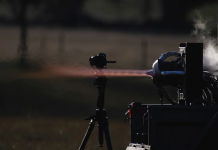 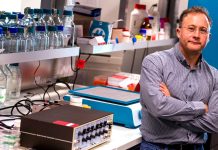 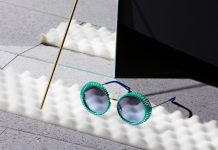 SPC Ardmona to stir up divisions in the Government ranks