The Moreland City Council has joined forces with hydrogen utility company H2U to transform its diesel-fuelled garbage truck fleet by adapting them to hydrogen fuel.

The $9.37 million project will see the establishment of Australia’s first commercial-scale hydrogen refuelling station in the local area. The construction is planned to begin early next year and station is set to be fully operational in 2020.

The Andrews Labor Government has also done its part, providing $1 million to support the transition to a zero-emissions fleet of local government vehicles under its $20 million New Energy Jobs Fund.

“We’re investing in new energy technology to reduce greenhouse emissions and create jobs.  The station will initially power the council’s waste collection vehicles, with the long-term aim of including its entire heavy fleet,” said Minister for Energy, Environment and Climate Change Lily D’Ambrosio.

“It’s a fantastic example of how the New Energy Jobs Fund is creating jobs and boosting renewable energy capabilities across Victoria.”

The project – unveiled on Friday 12 May at the 2017 Australasian Fleet Conference and Exhibition – is expected to generate around 15 new jobs while the prototype is being built and further new jobs will be created in fuel cell component manufacturing.

Victoria to transform recycled waste into roads and more 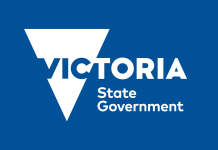 Over 170 Victorian start-ups to benefit from a $13.45m investment 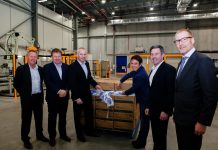 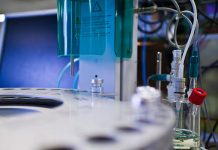