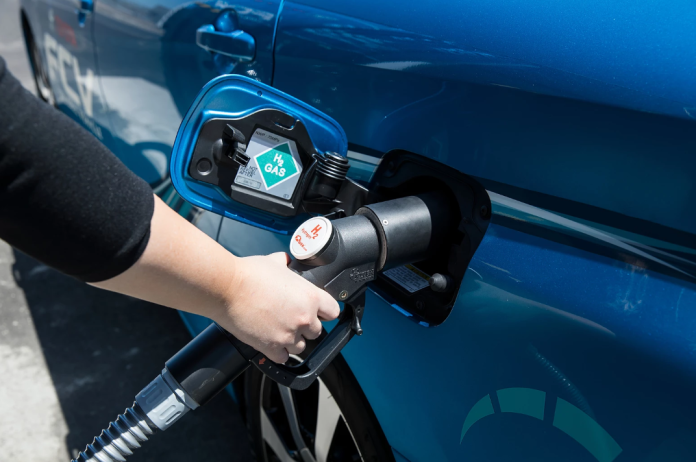 Hydrogen Mobility Australia has announced its establishment as ‘the voice of the hydrogen industry in Australia’, with an immediate focus on building a hydrogen society for the country based upon clean and renewable energy technology, including hydrogen powered transport.

Established to be a national body representing the emerging hydrogen sector, the organisation will be striving to achieve its hydrogen society objective through commericalisation of new hydrogen and fuel cell technologies across the entire hydrogen value chain, including production, export and storage for transport and stationary applications in Australia and overseas.

“I am honoured to be appointed as the CEO of Hydrogen Mobility Australia and look forward to working with its members to advance a hydrogen economy for Australia,” said Ms Johnson.

Hydrogen Mobility Australia Chairman, Ian Mutton, congratulated Ms Johnson on her appointment as CEO, saying here extensive experience in policy development and government relations across the private and public sectors will be of great value to the organization.

“Claire’s proven track record in building relationships with government and industry will be of great benefit to Hydrogen Mobility Australia as the hydrogen sector in Australia starts to build momentum,” Mr Mutton said.

“I am confident Claire’s leadership of Hydrogen Mobility Australia will position the organisation to be a highly effective advocate for its members. The Board of Directors is looking forward to having her lead the organisation.”

The establishment of Hydrogen Mobility Australia’s comes amidst a tide of commitments made by governments at all levels to hydrogen projects.

Last year ARENA and CSIRO announced that both agencies will prioretise the export of renewable energy (in the form of hydrogen), and several hydrogen infrastructure projects have been announced in South Australia, the Australian Capital Territory and in Melbourne.

Hydrogen Mobility Australia also welcomed the Government’s development of an approach to encourage the uptake of zero emission vehicles through the Ministerial Forum into Vehicle Emissions, led by Josh Frydenberg, Minister for the Environment and Energy and Paul Fletcher, Minister for Urban Infrastructure and Cities.

Mr Mutton said the Minister Frydenberg’s recognition of the need for a co-ordinated plan to support the proliferation of green transport options in Australia were ‘very encouraging’.

“Hydrogen Mobility Australia looks forward to continuing to engage with the Australian Government as it develops its approach to zero emission vehicles and the hydrogen economy more broadly.”

BioMar to set up feed factory in Australia