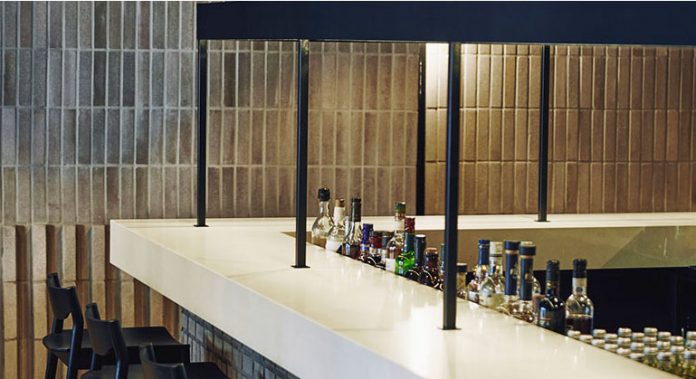 Based in Iowa, Sioux City has two modern manufacturing plants and a leading position in the Midwest of the United States, where it has built a strong reputation for premium architectural products.

The company, which sells around 90 million bricks per year through direct sales to builders and resellers, and through five company-operated retail distribution outlets, also holds the exclusive distribution rights in the US to the “Feldhaus” thin brick system, offering Brickworks an attractive product growth opportunity.

“The acquisition of Glen-Gery in November set the platform to pursue further growth in North America,” Mr Partridge said.

“We are pleased to welcome Sioux City and its 200 staff to the Brickworks Group, and we look forward to building on the strong position it has established in the Midwest region of the United States.

“Sioux City’s manufacturing facilities are among the best we have seen in the United States, reflecting the company’s focus on production efficiency and their reputation for product quality.”

According to Brickworks, the transaction will be funded by existing debt facilities and is expected to complete within one week.